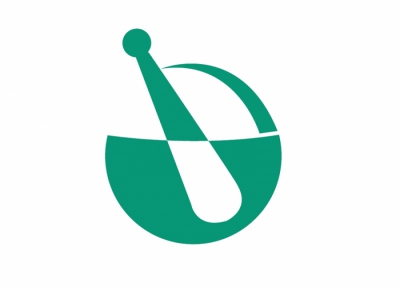 The Tunisian Pharmaceutical Company " COTUPHA " has been working in the field of health since March 1941. Its founder Paul LUCIANI was a pharmacist inspector residing in Tunisia since 1894. He founded this company to meet the needs of importing and distributing drugs claimed by laboratories and his fellow-pharmacists residing in Tunisia. 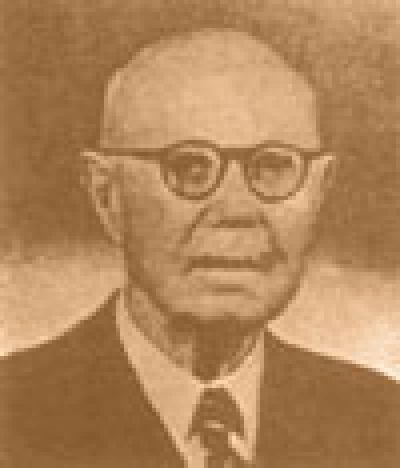 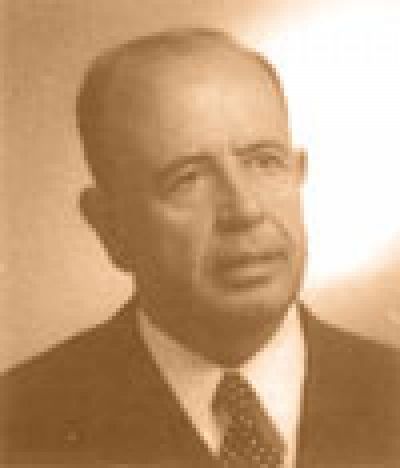 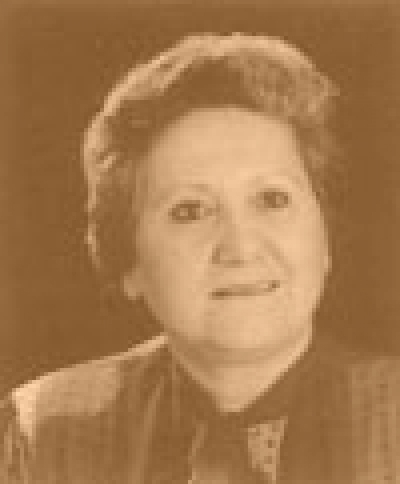